Kenya Independent Schools Association (KISA) leads, supports, represents and advocates for the independent (low-cost) schools in Kenya to enhance the success, sustainability and strength of its member schools. KISA is duly registered by the registrar of societies according to the laws of Kenya. 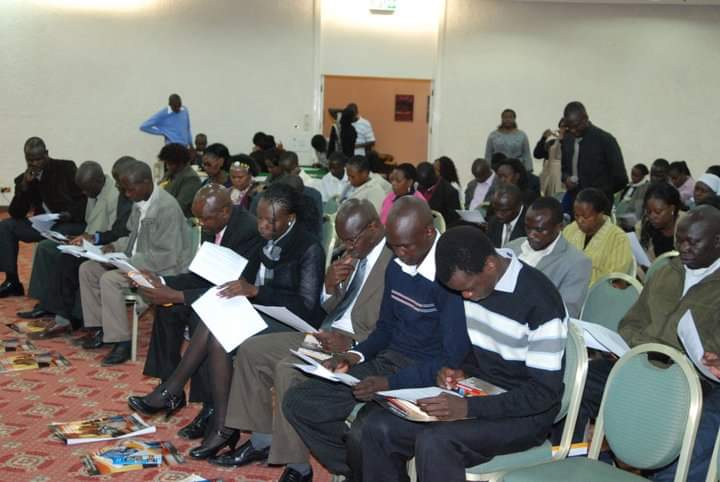 KISA was started in 1999 and got registered in 2000 with the registrar of societies, a group of directors of private low-cost schools came together in Nyayo house, a building in Nairobi City shared their predicament and decided to have a body to fight for their rights.
During the KANU government led by the late President, in the mid-’80s, his government introduced the COST-SHARING system. This was to have Kenyans pay half of the expenses for receiving essential services such as Health and Education. Parents had to pay for the admission of their children to public schools.
The cost was for each child getting admission to the schools, this became very expensive for parents to afford, hence many children were not able to attend schools and ended up just walking into their homes doing nothing. In urban centers, they turned to be children in the streets or started selling some goods to help their parents put food on the table.
Through provincial administration, some officials came together with local leaders and raised buildings within their areas, hired temporary teachers, who were form four leavers without a job to take the work of teaching children. This kind of arrangement made the schools called COMMUNITY SCHOOLS initially.
Schools then developed in many numbers to create access to many children who were out of school as the need was huge.
Schools were struggling to teach 8-4-4 which is the curriculum that is Kenyan approved for educating pupils/students in schools.
By the mid-90 these schools had grown in big numbers and were over 1000 in Kenya, the need to work with the Ministry of Education was a must as some of the schools had reached class eight and candidates had to sit for national exams test called KCPE. This then made the owners of the schools engage MoE.
The experience owners of the schools went through made them think of having a body to fight for them, then KISA was born.
Before association came in, schools were treated harshly by the Ministry of education officials, these are just a few issues the schools were going through,
1) Candidates were forced to pay a double registration fee to sit for national exams, while public school candidates were charged 2 dollars, Candidates in private low schools were paying 4 dollars for the same. This is because schools were not registered so they had to take all their Budget without support from MoE.
2) When results of the national exams came out, candidates from Private Low-Cost Schools were not selected to join high schools, since these schools were not registered with MoE, did not have exams centers, and did their exams as private candidates, private candidate was not considered by MoE of Education for high schools selection
3) Negative perception from MoE officials, they used to hate owners of private low-cost schools, calling them people taking advantage of the poor in the name of education. This even created the name non-formal schools (name initially given to private low-cost schools).
4) Private low-cost schools were not allowed to participate in co-curriculum activities. Schools Calendar for games included Ball games, athletics, songs, and drama. Schools prepared for the games, but when they applied to participate in schools competition, they were denied the chance to participate. This was a big let-down to children and their parents
5) During annual meetings for principals and elite private schools’ owners with Ministry of Education officials, directors of private low-cost schools were locked out or refused to participate in these very important meetings, in most cases when directors from private low-cost schools would request to speak, during the introduction, they will be laughed at.
6) Schools were/are always threatened with closure since most of the schools don’t meet basic education requirements for operations, MoE takes advantage of these situations and gives letters for closure, and directors always lived in fear of losing their schools and children.
The above facts made the directors of all private low-cost schools come together and KISA was born. 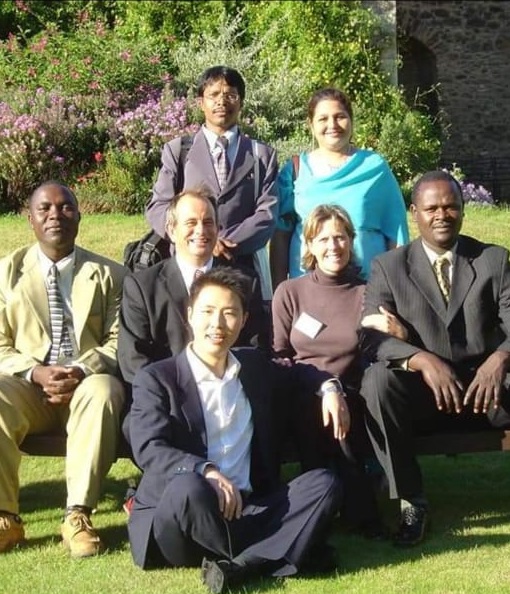 KISA is managed by the supreme body of the board of Directors composed of Nationally elected officials, the National Chairman, the Secretary-General, the National Treasurer, and the KISA CEO. There are 4 non-directors of schools, they are nominated by the governing council to help in professional areas. These include persons from the education sector, Finance, and corporate individuals, this makes them 7 in total.

There is also the lower space of a governing council, which consists of eight elected regional representatives (former provincial administration locations), elections are done at the regional levels and endorsed during the annual general assembly. They are in charge of overseeing daily activities and making decisions on all the operations activities of the association.

KISA also has officials in Counties, Sub-counties, and cluster levels. Since numbers are huge, we are decentralizing our operations to grass root level. 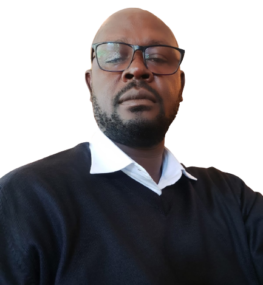 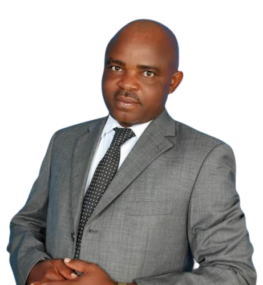 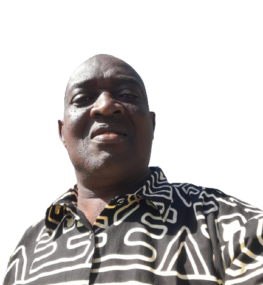